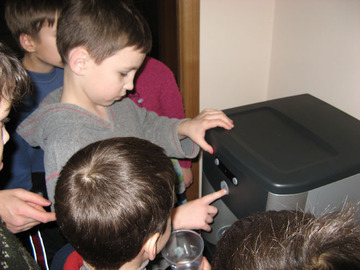 Ekodar company does socially responsible business for many years.

Traditionally, the company supports Chulpan Khamatova’s charity fund “Podari Zhizn”, helps to children's social institutions under the program “Zdorovoe pokolenie”, takes part in the development of the Professional Basketball Club of CSKA Moscow, and also participates in other charitable programs.

In cooperation with Chulpan Khamatova’s charity fund “Podari Zhizn” the company gratuitously installs a new generation of drinking water dispensers with the Firewall water sterilization system, which allows to obtain good for health potable water of high quality, which is very important for children having severe oncohematological diseases.

Under the social program "Zdorovoe pokolenie", Ecomaster drinking water dispensers have been installed in social shelters for children and teenagers "Mar’ino", "Solntsevo", "Otradnoe", "Horoshevo-Mnevniki", "Krasnoselsky" (Moscow) and the Social shelter for Children and teenagers "Kryukovo" (Zelenograd), as well as the FGUP "Center of Oncology and Roentgenology" (Moscow) and the Clinical Hospital of the Presidential Administration. 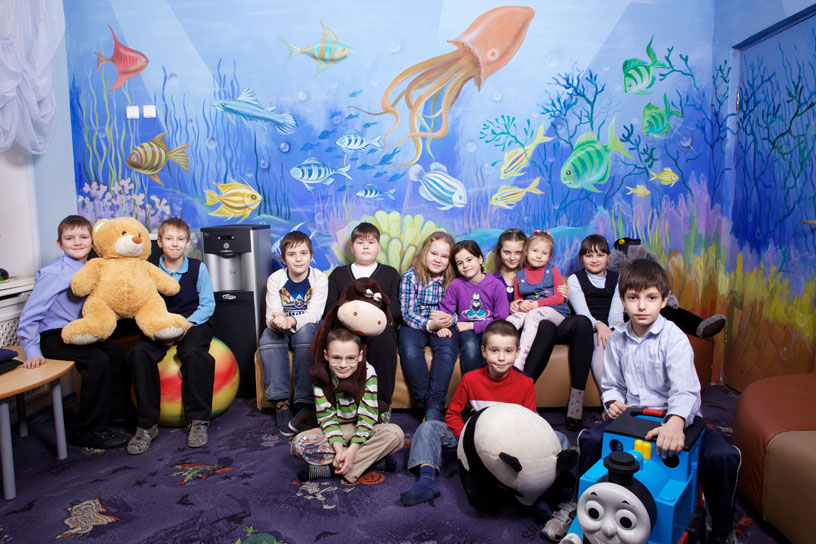 Ekodar company is the official sponsor of the Professional basketball club CSKA (Moscow). Since 2005, Ekodar has been providing a team of players and club managers with clean drinking water from Ecomaster drinking water dispensers.

The most important part of the social program of the Ekodar company became the care and assistance to the Great Patriotic War veterans. Every year, congratulations are given to veterans of the war with handing over of gifts and products of the company. For more than 5 years, Ekodar has been providing clean water to the Great Patriotic War veterans, Heroes of the Soviet Union, -Kravtsov Boris Vasilyevich and Zarudin Yuri Fedorovich.

Assistance to churches and temples

Ekodar company has been actively cooperating with the Moscow Patriarchate for more than 10 years and is rendering all possible assistance in providing the Church with clean water.

The equipment of Ekodar company is installed in the Cathedral of Christ the Savior, the Temple of the Iberian Icon of the Mother of God, as well as in more than 10 objects of the Moscow Patriarchate.